Gareth has run his own company since 2007, specialising in executive coaching, bid and presentation design, and training in communications and related skills.

During that time he has provided coaching to bid teams and their directors for 20 major deals. These have ranged from government frameworks, consultancy deals, through to large-scale outsourcing, and PFI construction bids. The bids covered many industry sectors including utilities, oil and gas, government, financial services, and construction.

In the 1990s Gareth was introduced to and inspired by the subject of rhetoric and oratory – the art of the spoken word. It’s an interest he’s pursued ever since, along with neuroscience, psychology and anthropology. He’s applied them in his business training programmes of which he has considerable experience.

Gareth draws on 40 years of experience in both public and private sectors. He was a Partner in Ernst & Young and a Vice President in Capgemini, and has significant experience in the transport and the public sectors.

He is an accredited iLead coach and coaches at Executive and CXO-1 level. 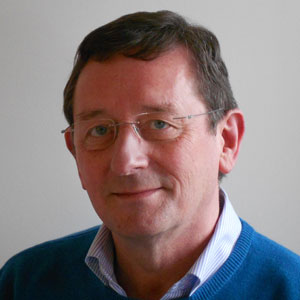